Cyber Week's officially extended! Get your exclusive offer and benefit throughout the whole year.

360° t-shirt rotation for Photoshop, plus animated background and 3 static mockups in different viewing angles. Design setup for each part separately or for the whole t-shirt at once.

• Patterns and textures used in previews are not included in product;
• Since version of Photoshop 22.5. 3D features are being discontinued. To work with this mockup, you should use Photoshop version СС 2013 – 2021 (22.4.x);
• Some distortions of the texture overlay and overlay shifting during animation are possible;
• Work with 3D objects can cause errors in Photoshop. We recommend to follow the video instructions when you working with this mockup;
• Make sure that you have enough space on the active scratch disk (more than 50 GB) and that the computer’s RAM isn’t currently occupied by other applications than Photoshop;
• If you have the opportunity, use this mockups on a more powerful computer;
• Opening PSD and export animation even on powerful computers, can take up to 15 minutes.

Have any questions? Let us know. 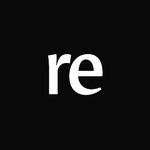 RaNa JaBbar Hello! With this question, you need to contact support - https://help.yellowimages.com/hc/en-us 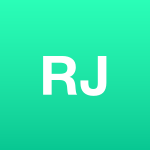 how many mock ups we can download with premium pack ??

Bradley Duraes Hello, You can find out more about the license here - Licenses 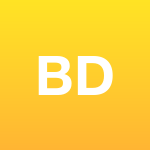 salvador Hello! We would be happy to see references of the model images you need to create. You can contact us by email - manager@rebrandy.ru 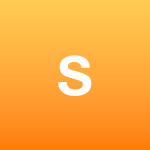 Hola que tal, quisiera ver la opción de hacer este mockup 360 animado pero en una camisa abierta de botones, me podrían cotizar por favor Hi, how are you? I would like to see the option to make this animated 360 mockup, but in an open button-down shirt, could you please quote me?

nick adams Hello, we answered you in PM. Thanks, rebrandy team 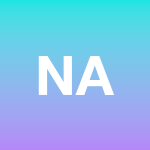 HI its still not functioning? You cannot open the smarts and change the template parted as you can normally in the standard tiffs

nick adams Hello! Please, make sure you are using Photoshop CC+ In the archive that you downloaded there is a text file called "instructions.txt", which contains links to the instructions you need. Here are some instructions from a text file that may help you: - https://youtu.be/l6t6M8wmlJY - https://youtu.be/HgSQ5R8g6Dg And please tell in more detail what exactly you can't edit? What doesn’t work for you? You can send some screenshots to our email - manager@rebrandy.ru Thanks, rebrandy team

HI i am struggling to use the 3d animated mock up for the t-shirt, we have the files open but cannot edit the files